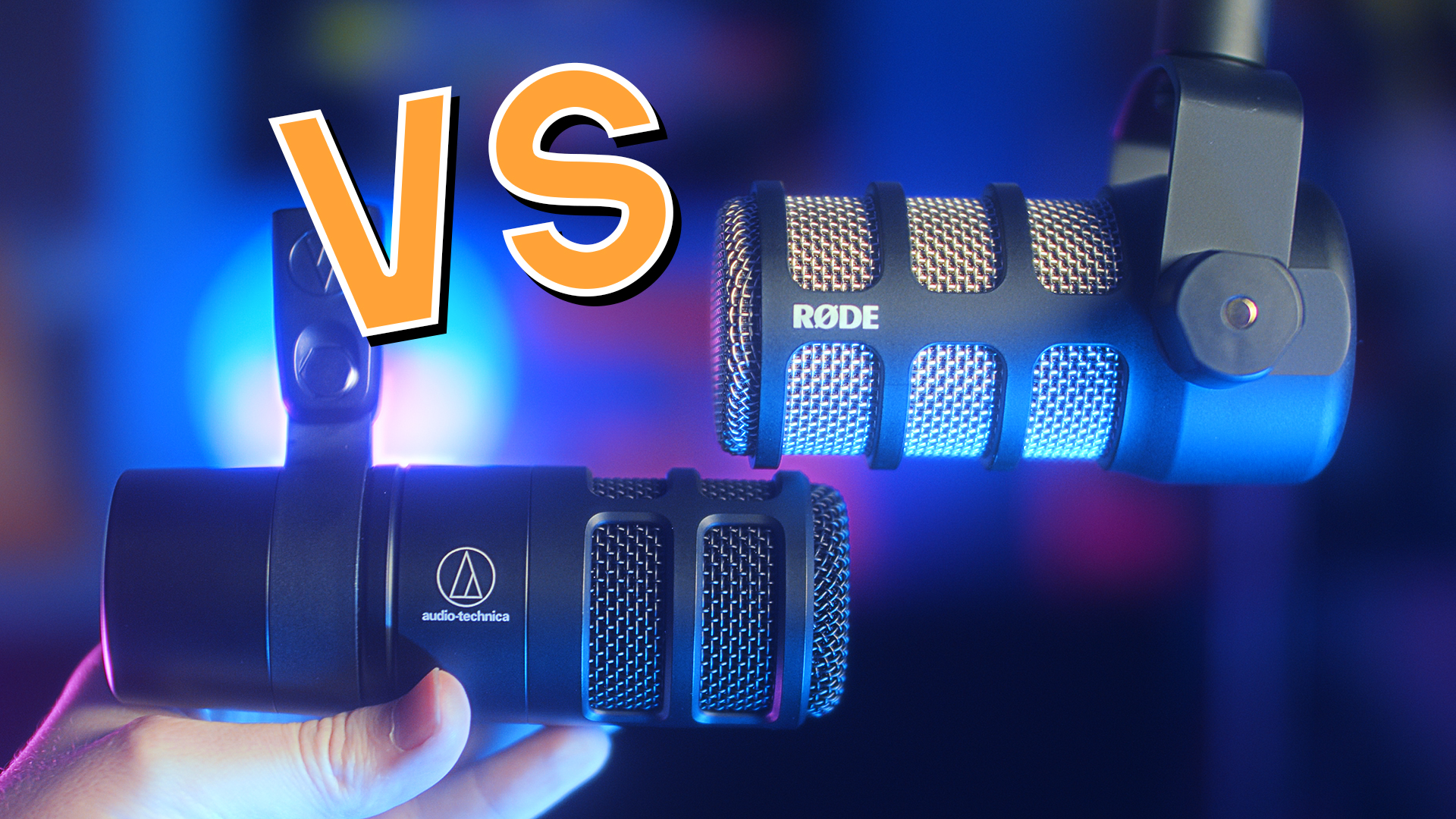 As an interesting note, both of these microphones require around 47dB of gain on the GoXLR – which is a lot. Cheaper interfaces will struggle without mic activators. 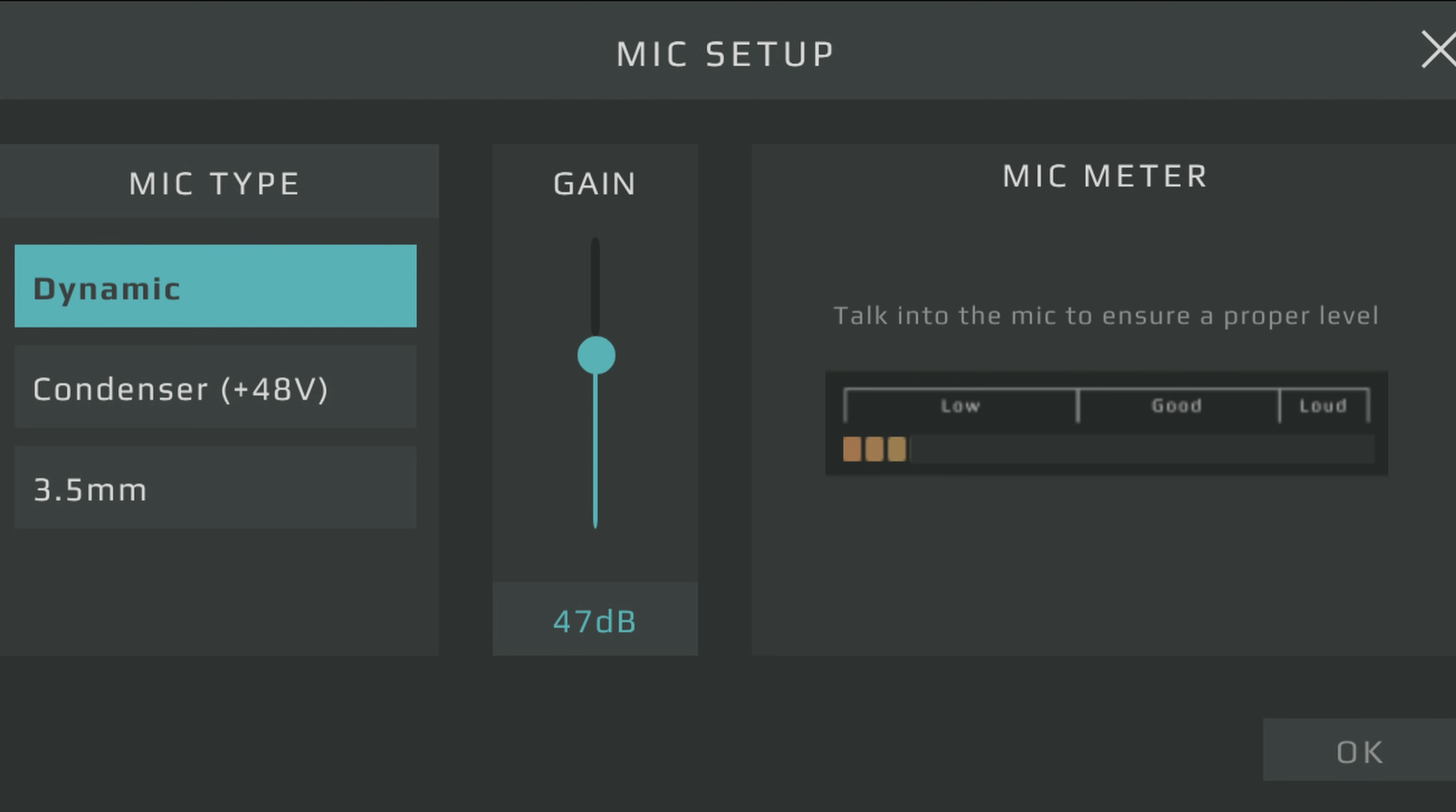 AT2040 vs PodMic Sound Discussion

While I know the Rode PodMic has a big fanbase since its release, I personally find it to be a little thin on my voice. It reminds me of some of the cheaper dynamic microphones, just a tad more serviceable.

The AT2040 on the other hand, seems to better maintain the warmness and “oomph” to my voice that I prefer, but it does sound a little muddy due to the mids boost this mic receives. A decent cut to the mids is required to make it sound a little cleaner.

Choosing between these microphones is tough. They’re both great, but while I find it weaker on my voice I do believe most users will prefer the sound from the Rode PodMic. The PodMic weighs a bit more than the AT2040, but it’s shorter and easier to manage overall.

However, in my comparison testing, it became clear just how great the Samson Q2U still holds up compared to these more expensive mics, if you don’t mind the looks.

Mokose U70S Review: The PERFECT audio feature ALL capture cards should have!