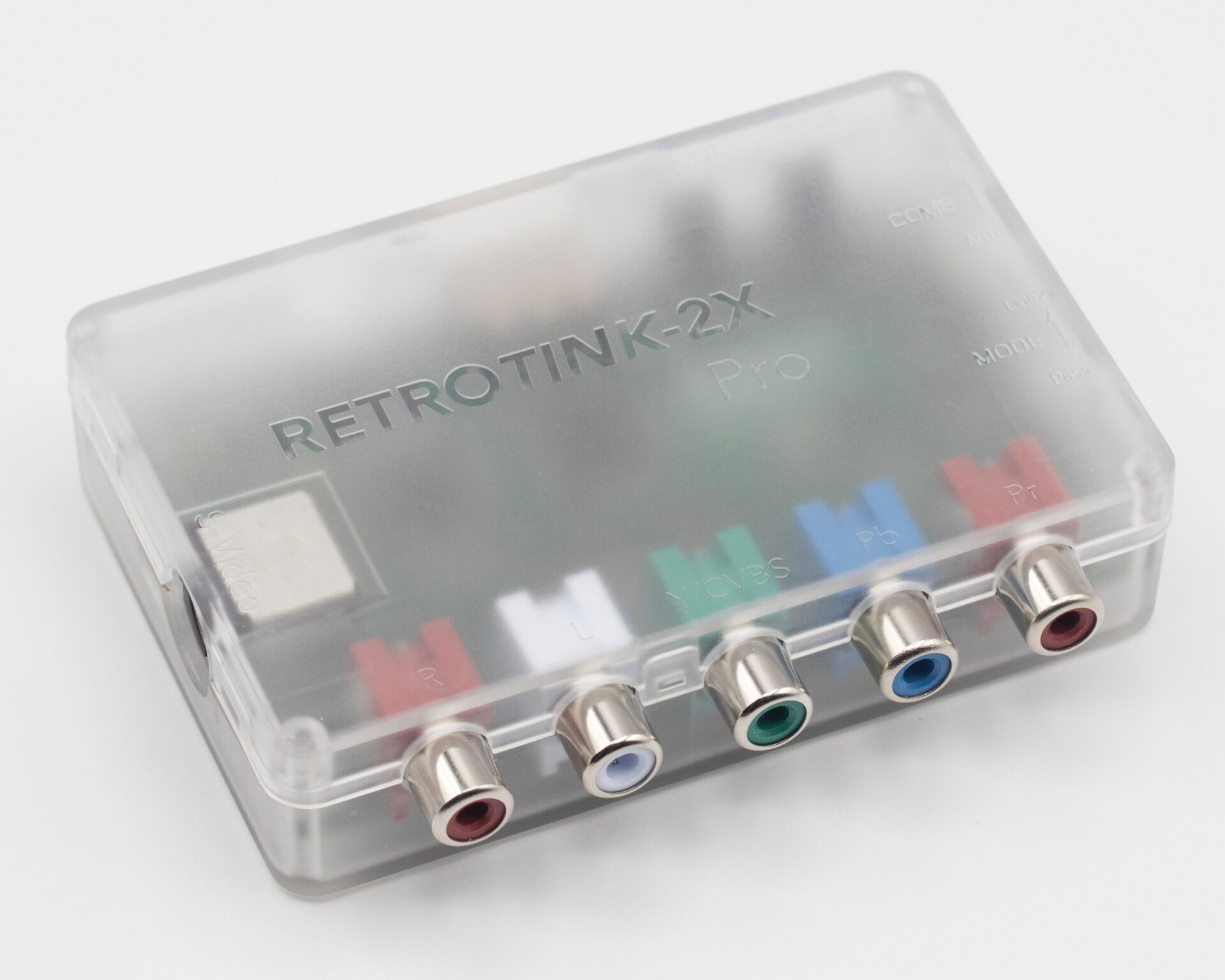 Capture Retro Game Consoles for under $200 (And play on your HDTV, too!)

For all of my skills as an educator and communicator, I can sometimes be really bad at it. I have a lot of information stored in my head, but forget to actually write it down for others. This post is one step towards correcting that.

I get asked a lot about how to record older video game systems that only have RCA, Composite, S-Video, or Component video out and stream them to Twitch – especially for those without CRTs. While the analog capture world is actually pretty vast – I’ll have a much bigger video coming soon breaking down all of your options – I wanted to quickly share the combo that I recommend for bringing your older systems into the digital realm and streaming them.

This device is an ultra low-latency “line doubler.” You can think of this like an upscaler, though technically it falls in a different category. It takes the 240p and 480i signals from your older game systems via either composite (Yellow), S-Video, or Component (YPbPr) video connection and ups it to 480p deinterlaced video over HDMI. This can then be output to your modern TV and capture hardware. 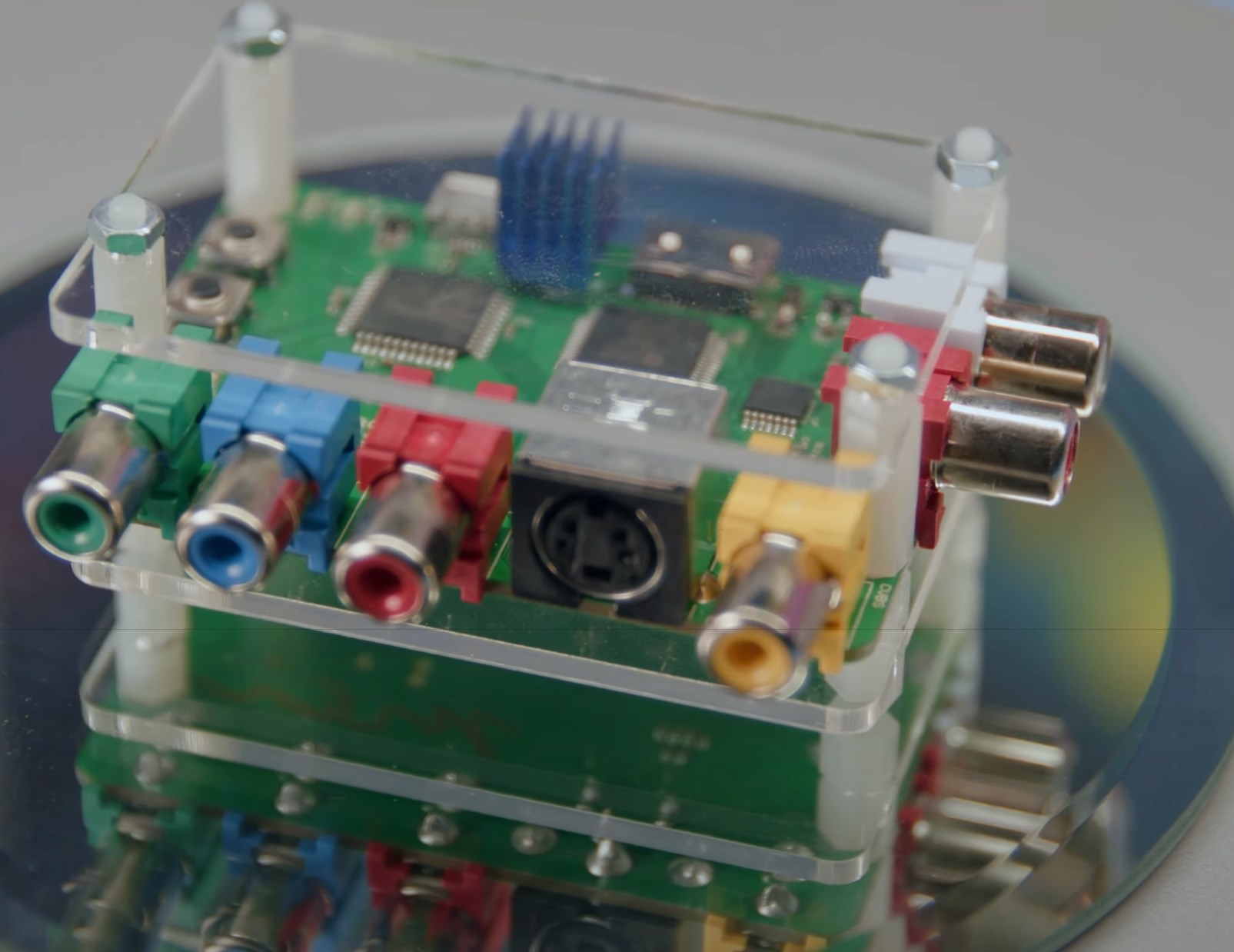 NOTE: There’s a new version of the RetroTINK 2X called the “RetroTINK 2X-Pro”. This is $40 more, but comes with upgradeable firmware, microUSB cable, a cool new enclosure, and a couple minor tweaks. While it’s a great option, there’s little reason for most people to spend the extra $$ over the Classic while the Classic is still being sold.

Now, if you already have a normal HDMI capture card, you’re basically good to go.

BUT if you’re looking for a cheap-ish capture card option….

This capture card isn’t anything special – just a bog standard 1080p60 USB 3.0 (and USB 2.0 backwards compatible) capture card, but it works and is cheap-ish. Due to COVID-19, the capture card market is pretty ravaged, so the cheap ones are all out of stock and the good ones are price hiked by third-party sellers and scalpers. But this one supports the 480p HDMI output of the RetroTINK 2X and has passthrough so you can still play in real-time on your TV. 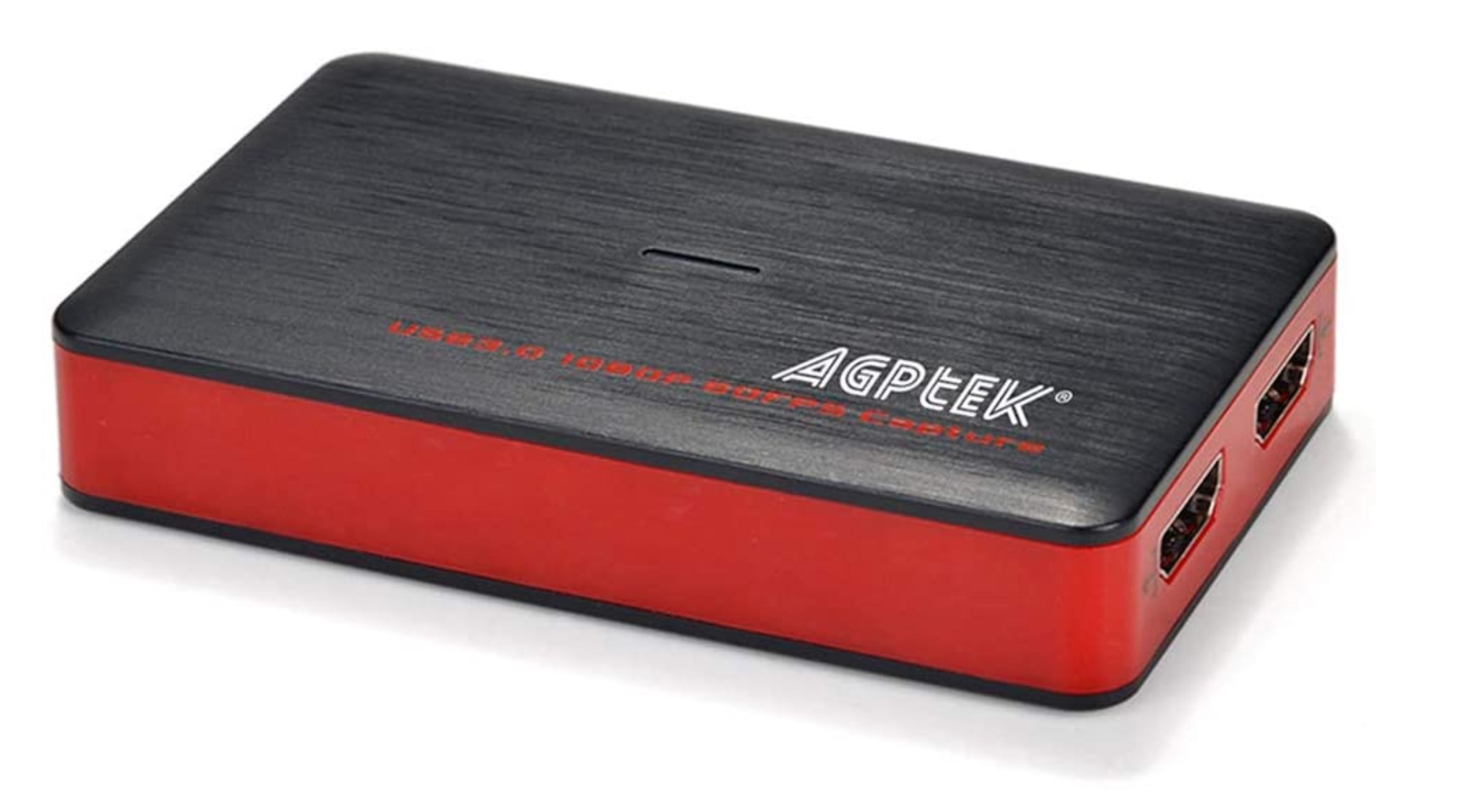 This capture card comes with a HDMI cable, so the only additional things you might need are:

But what about RCA capture cards?

Frequently, when discussing the capture and streaming of older game consoles, people jump to capture cards that directly capture composite and s-video, such as this one from Elgato. As mentioned at the start, I will have a deep dive video coming soon covering many of these options – but most would be a poor choice. Without any sort of passthrough for the video signal, you would be stuck playing from the video preview of your streaming app. This is far, far too laggy of an experience to enjoy just about any game, especially those built around timing your actions. Combine that with the fact that most analog capture cards are USB 2.0 and thus have even more processing lag added to them compared to their USB 3.0 counterparts, it’s going to be a bad time.

That’s what makes this setup so great! Lag-free passthrough and capture! Plus, running your systems through the RetroTINK 2X will look far superior on your HDTV than hooking up directly, if your TV even has analog inputs anymore.

In the meantime, for more information on input latency from scalers and converters, I will point you to RetroRGB and My Life in Gaming.

And there you have it! (In most cases) You can now capture and stream your retro game consoles to Twitch, YouTube, Mixer, etc. for under $200 – and under $100 if you already have a capture card! Just add the capture card as a video capture device in your streaming program of choice!